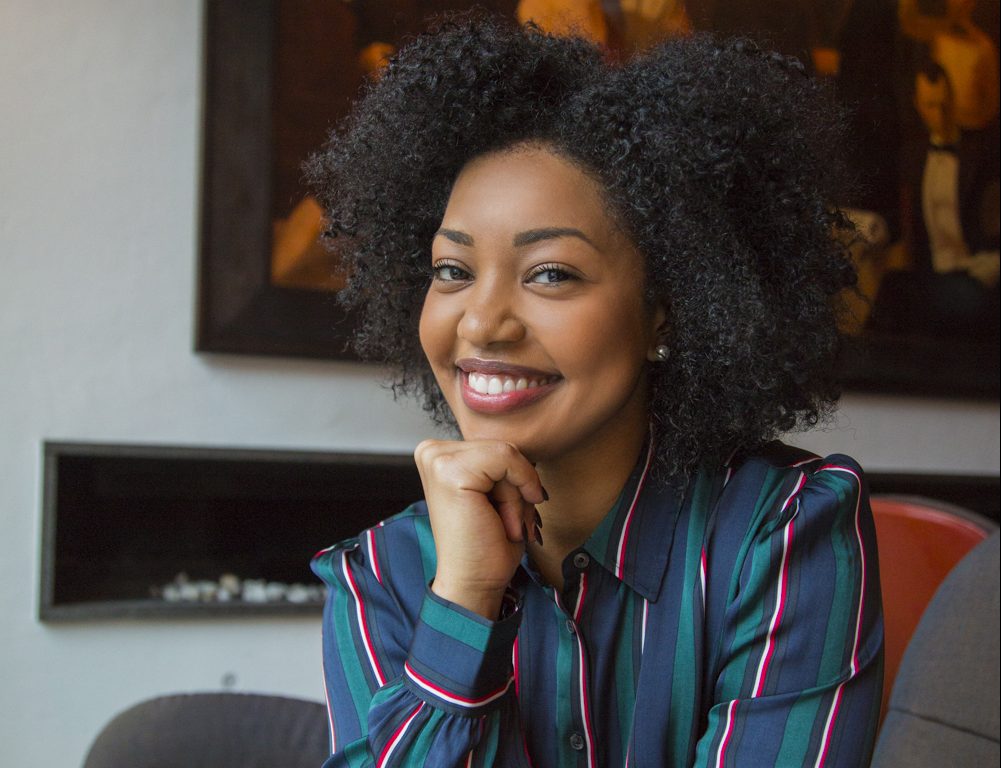 During most parts of Salem’s life, she’s circulated in the city of Gothenburg. Born in Biskopsgården, she later grew up in Angered and Bergsjön. Throughout her life, she spent time at church in Örgryte, dance school in Mölndal, high school in Lindholmen, university in Gothenburg and in Trollhättan. It was natural for Salem to move through different environments. Living in a multicultural city shaped her and her view on society. 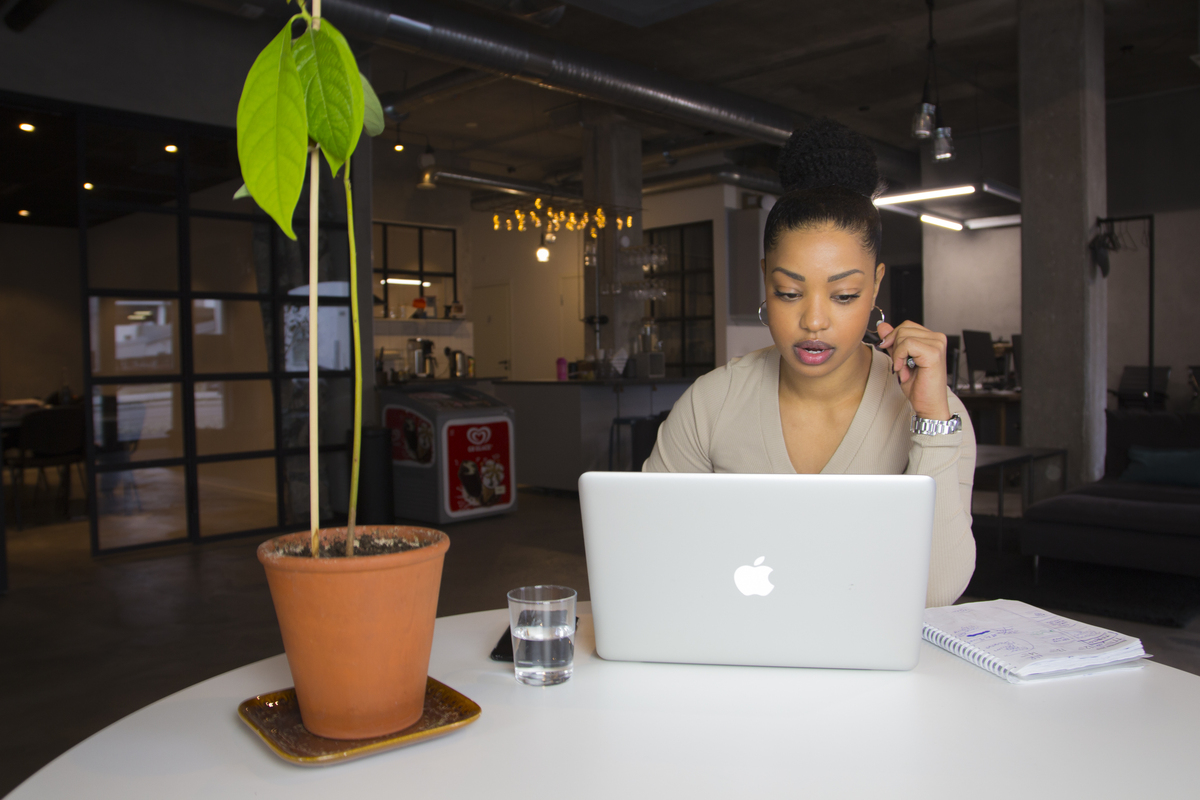 Salem is a product of her vibrant/colourful city Gothenburg. The diversity has shaped her and her perspectives. Her unique experience through the city that developed a view (that observed) people’s varying situations and positions in society 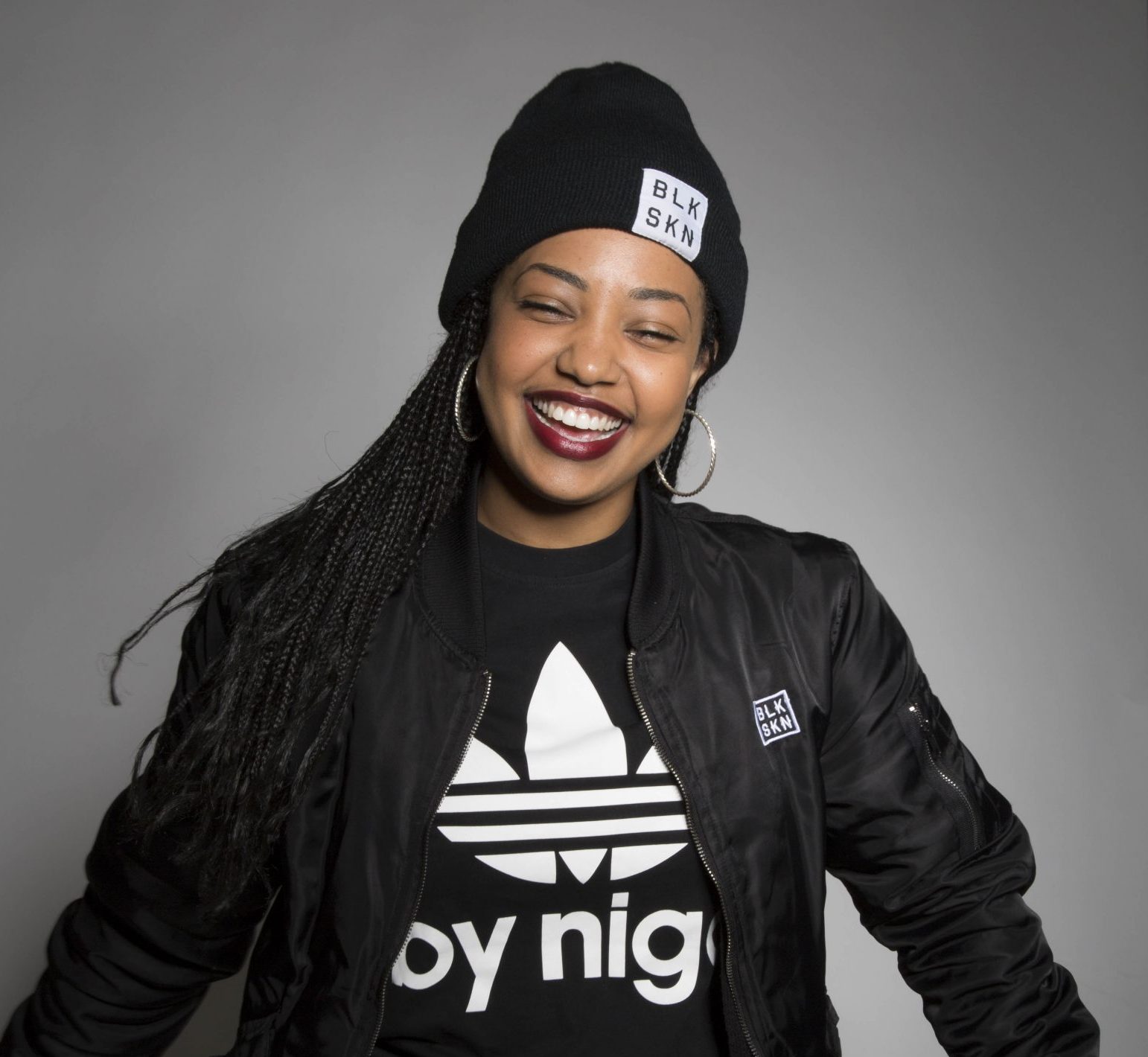 After Salem received her bachelor’s degree in Political Science, her career as an consultant took off. She has been featured in two books, Svart Kvinna by Fanna Ndow Norrby and Skönhetens Nyanser by Lovette Jallow. During the following years Salem also worked as a concept developer at SVT Entertainment and later as a creative at the content agency Matter.

Between 2018 and 2019 Salem worked as a planning manager in the human rights department in Gothenburg City. She was appointed to document the perspectives of minorities as a basis for the municipal plan against racism. The same year Salem received the ’Årets Folkbildare’ award at Bergsjögalan. Today, she is an appreciated consultant with human rights to the core.

Contact
Back To Top
We use cookies to ensure that we give you the best experience on our website. If you continue to use this site we will assume that you are happy with it.OkPrivacy policy